Helen Britton is a Multidisciplinary Australian artist based in Munich, Germany. Her practice creates jewellery and objects, drawings, stencils and installations, and is informed by popular culture and folk art, disappearing traditions on the backdrop of a strong underlying influence of her natural Australian environment.  Helen completed a Master of Fine Arts by research at Curtin University, Western Australia in 1999, which included guest studies at the Academy of Fine Arts, Munich, the Sandberg Institute, Amsterdam, and San Diego State University, California. In 1999 she returned to Munich to complete postgraduate study at the Academy of Fine Arts. In 2002 she established her Studio in Munich with David Bielander and Yutaca Minegishi. In March of 2011 Helen Drutt-English launched a new catalogue of Helen Britton’s work in Munich. In 2013 at the invitation of The Neue Sammlung, Munich, an overview of 20 years of Helen's work was shown as a solo exhibition in the Neues Museum, Nürnberg, Germany. In 2013 Britton was awarded the Förder Preis of the city of Munich, and in 2014 was artist in residence at Villa Bengel in Idar-Oberstein. In 2017 Helen created the exhibtion "Intersticies" at The Lawrence Wilson Art Gallery, UWA, Western Australia - a complete overview of her practice in conjunction with the Festival of Perth, including her large scale drawing works, Ghost Train installation and a selection of small sculpture and objects.  In 2019 Helen Britton was made adjunct Professor of RMIT University in Melbourne. In 2020 Helen was invited by the Bavarian Chamber of Crafts to curate Schmuck for the International handwerksmesse. In 2021 Elena Alvarez-Lutz released her documentary film Hunter from Elsewhere, AJourney with Helen Britton at Dok.Fest Munich.
"Jewellery is just one part of my practice - I consider myself as a multidisciplinary artist and integrate all forms that are appropriate into my work. I am of course very well know for my jewellery, but this is not my first or only passion. I consider jewellery a form of expression because of its unique possibilities to integrate and change the appearance of individual wearers and to have a free and autonomous life in the world outside on the bodies of fellow humans."
​Helen Britton 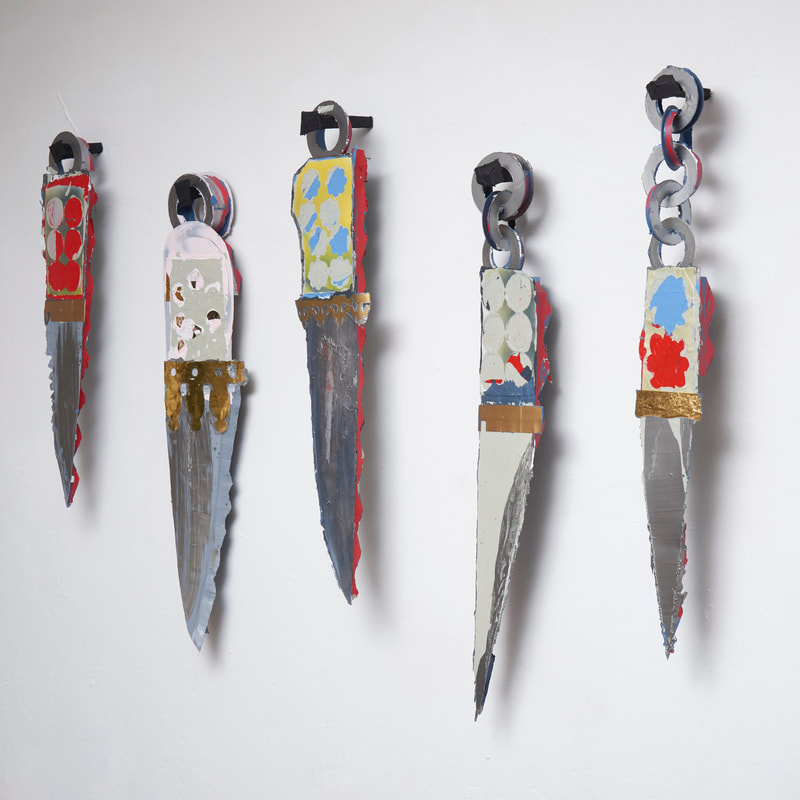 I am a gardener by instinct; the work involved in maintaining and encouraging natural growth cycles a source of profound tranquillity. And when the work is done, the garden is my place to rest.
My own country was once a massive garden, perfectly maintained by its rightful owners who had tended it for over 60,000 years. Without the care and understanding of First Nations People, the country I too call home will not know equanimity.

Last summer colossal fires destroyed 18.6 million hectares of Australia. 3 billon animals died or were displaced. Lives were lost, often by those trying to fight the blaze, homes, properties, histories all consumed by the forewarned consequence of the Eurocentric mismanagement of the land. The helplessness and grief I felt while watching this happen changed me and how I work. Wisdoms despair, knowing why but not knowing what to do. Structures imposed by colonial and imperial regimes centuries ago have built the specificity of this moment, through a belief system that only gives power, autonomy, agency, rights to specific members of the living world. All the battles we are fighting in 2020, including the fires, are a consequence of this.

So what is the work I need to make? For myself, for the planet, for history? How do I trace this moment of absolute crisis for generations to come? What will be left? What will be my legacy?  In the myths of civilization a constant symbol is the garden, from Eden onwards to Paradise, commodified in tourist advertising; palm trees, lemon trees, eucalyptus trees with Koalas perched in their branches - an exquisite animal who will by 2050 only survive in captivity. What drives us to yearn for a garden pure and do everything possible to ensure that such a place can only exist as an exclusive luxury for those who can afford it? The irony of this time for many of us is that we long for a space of human and natural harmony and are complicit in a system that is highly detrimental to the realisation of that vision. Like the rapidly fading posters from the time of travels, a time suspended indefinitely, the chance of creating a sustainable garden on earth retreats into the smoky dusk.

In some places Jewellery is still worn to signal loss, a way to communicate that sensitivity should be observed, that the wearer has a difficult time. I find resonance with this idea right now, and have created The Dark Garden,  a drawing in metal, stone and paint, of the delicate residue of a personal paradise reduced to ash. A drawing and simultaneously jewellery; brooches and pendants; emaciated flowers, the keys of lost homes and the angry knives of rage.  Fragments of onyx, tiger-eye and agate, carefully formed by hands that could not now be paid to do such work and discarded in a country that struggles to value its heritage because of its past. A melancholy work balancing loss with courage and hope, with a longing for true beauty, dedicated to the year 2020.

But The Dark Garden is not finished. It is part of new body of works, an exhibition that should be opening in a week. An exhibition that was for Galleria Antonella Villanova and myself an anchor of hope in a year of turmoil. The storm of 2020 is relentless, but we remain agile, and this exhibition must happen later, in a time more sheltered. As a bridge until then, this garden will evolve, following the seasons and offering a new vision with the northern hemisphere spring.

Please join us over the next months as the project develops and we cultivate a symbol of hope for our future. 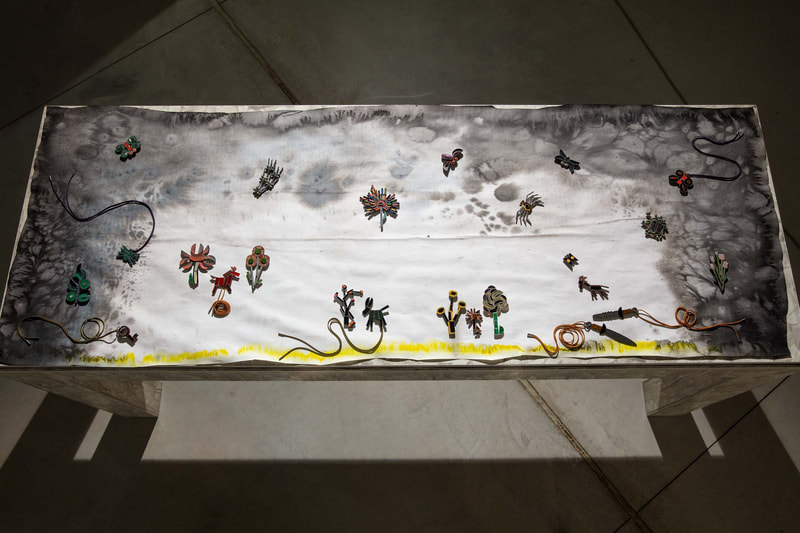 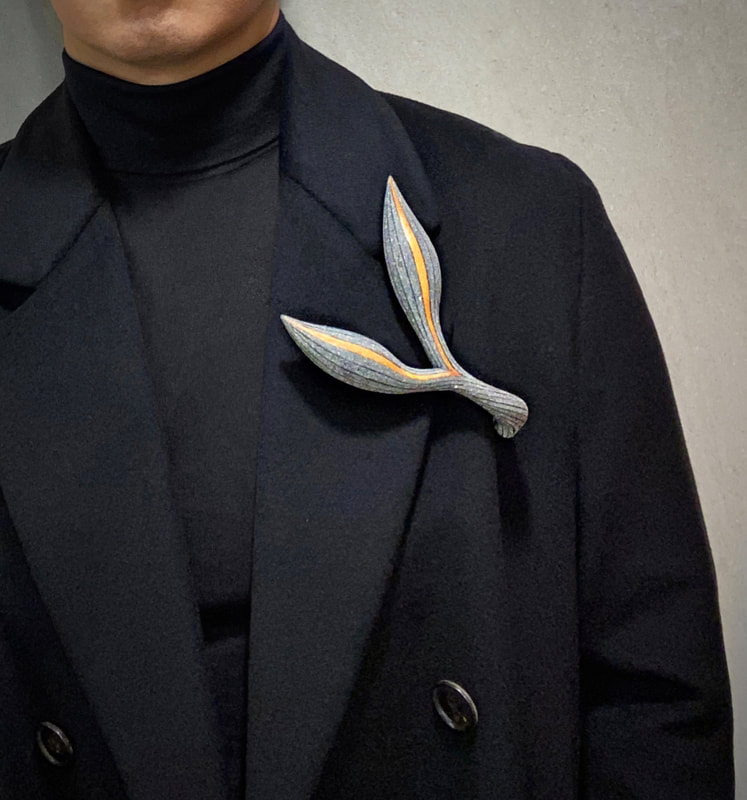 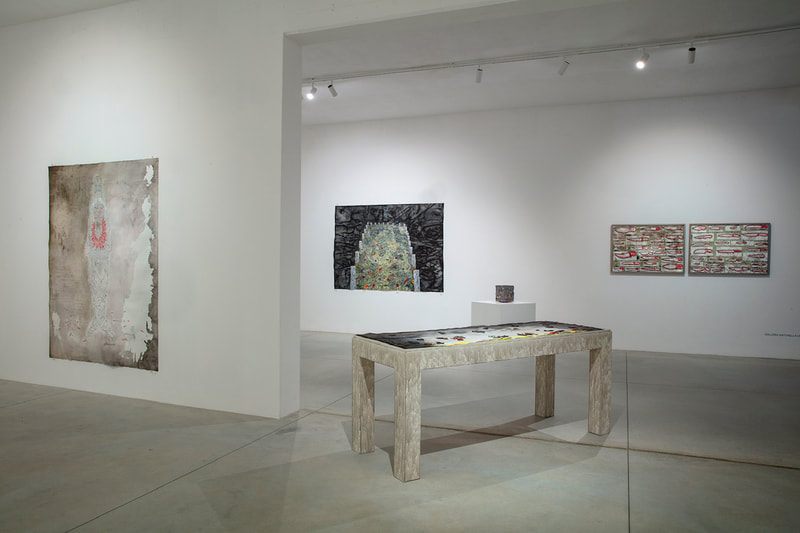 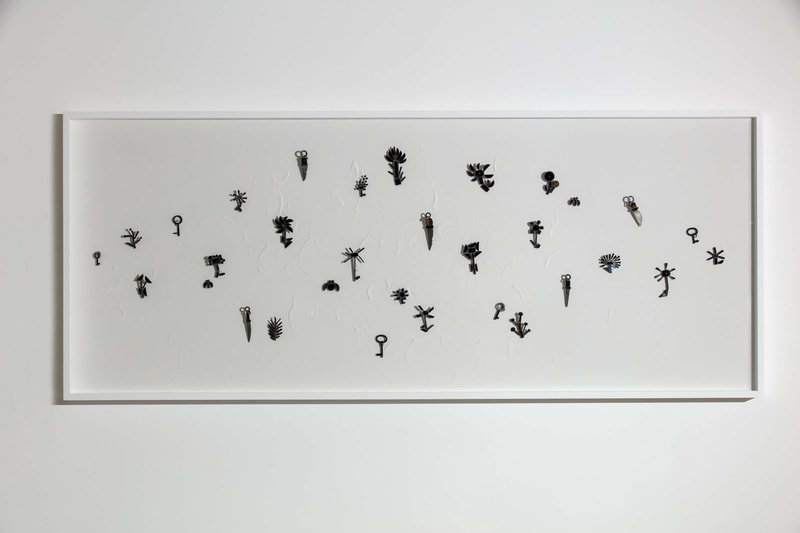 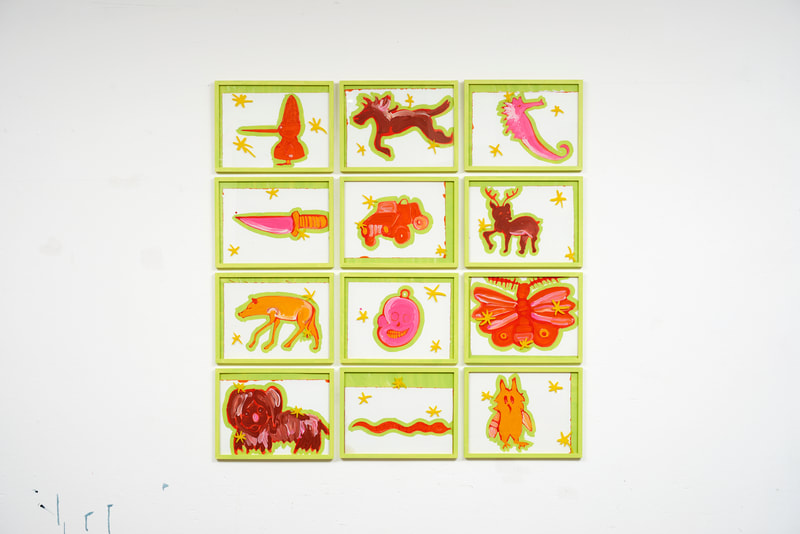 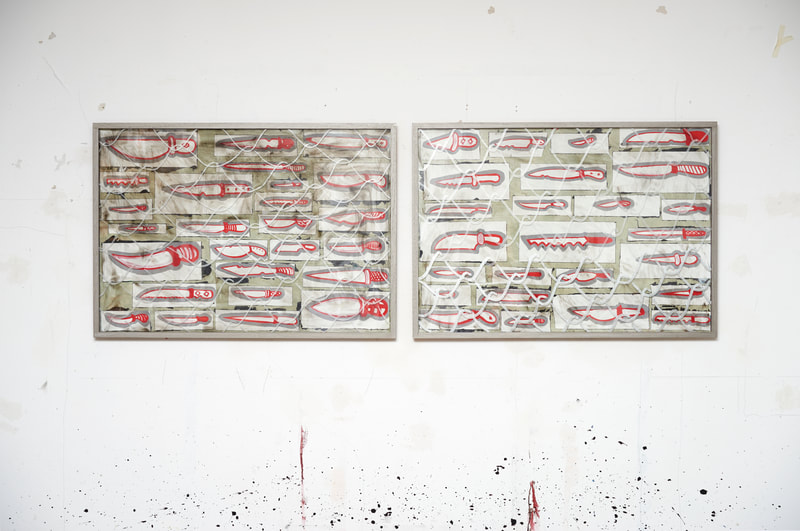 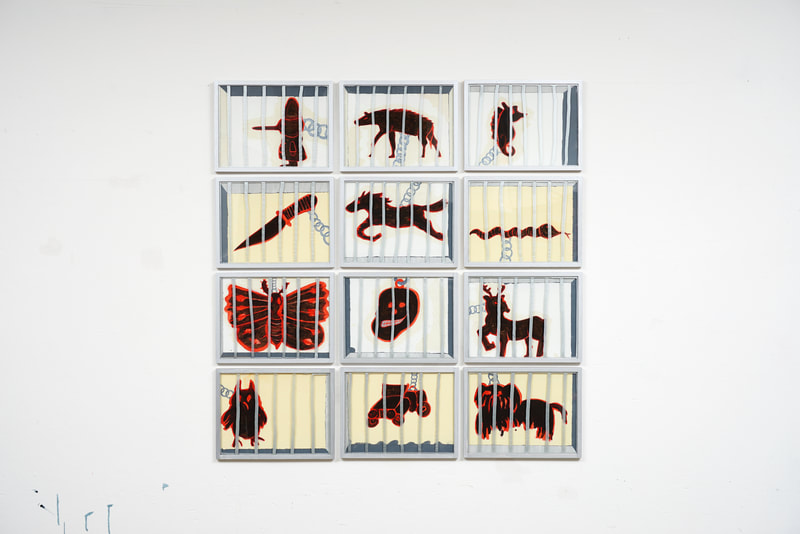 Get in Touch With Us